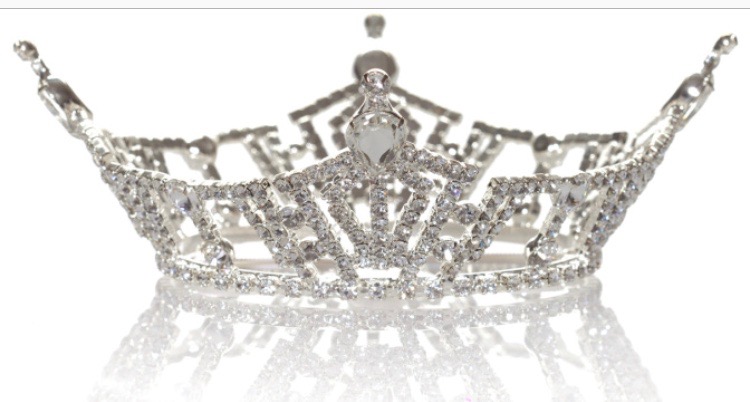 Tomorrow, June 5 is primary Election Day in Alabama. As a political junky I must say that I have always loved Election Day. Seriously, most kids get excited for Christmas morning, but for me it was always ELECTION DAY!!! I have had the opportunity to witness the political process firsthand, most of my life, so my perspective tends to be a hopeful mix of senisim and realism. (If you’re from Birmingham you get this). Anyway, I have grown even more excited about this midterm election cycle mainly because of what it could mean for women in Alabama and throughout the U.S.

In light of several strong efforts and programs aimed at increasing the number of women in elected office we are starting to rethink the activities and experiences that could be considered a training ground for political success. I am currently a PhD student conducting research on ways women can overcome barriers to leadership. My research has led to me the conclusion that the first female president may just be a former pageant queen. That’s right…if you want to see more women in political office then you may need to start looking to the Miss America Organization. Furthermore, if you’re in Alabama you don’t have to look very far for an example. Alabama native and Miss America 2013, Mallory Hagan Mallory Hagan is currently running for U.S. House for Alabama Congressional District 3. In full disclosure, I am a former Miss America local titleholder and I have known Mallory since she began competing in the organization. But more importantly, I know the discipline, strength, intelligence and poise that the Miss America Organization helps participants develop. The communication skills that it takes to tactfully address social issues ranging from international relations to tax reform is not something many people between the ages of 18-24 have the opportunity to develop. However, there is a unique group of young women who are actively serving their communities as advocates, training in an artistic field for talent competition, maintaining healthy lifestyles and promoting positive body images while matriculating as undergraduate or graduate students. Those young women, many of whom also achieve academic and professional success are none other than Miss America Organization titleholders.

Mallory is running as a democrat for a U.S. congressional seat in Alabama, so it’s safe to say she faces an uphill battle if she prevails in the June 5 primary, but I feel confident in saying there is no one more equipped for that battle than a former Miss America! When asked about how people address her former pageant title while she’s on the campaign trail she simply stated, “if you think this is hard, you should try preparing for Miss America, honestlypreparing for Miss America is ten times harder than what I’m doing right now”. This may seem like a strong statement, but many former and current state and local titleholders would more than likely agree. Titleholders in the organization are tasked with representing individual cities, areas and states and often travel hundreds of miles annually making apperances, advocating for causes and preparing for the next level of competition.

It could be argued that pageant titleholders are more prepared than most people to seek political office. In fact, Hagan is not alone, Erika Harold, Miss America 2003 recently won Republican nomination for Indiana Attorney General. There are a number of former participants who have or are currently running for political office: Miss America 2004 Ericka Dunlap recently ran for office in Orlando; Miss America 2000 Heather French Henry is Deputy Director of Veterans Affairs for the State of Kentucky; former Miss Alabama 1994 Amie Beth Dickinson Shaver ran for office in Alabama and has held several public and political positions;  and Miss Alabama 2003 Catherine Crosby Long is a practicing attorney who is also politically active and those are just a few examples. These women along with hundreds of other pageant titleholders are changing their cities, states and the country every day.

This may not have been the most entertaining blog post, but frankly I think that politics is a little too entertaining right now, so I will leave you with one thought.

If you want to prepare girls to run the world place them in positions of authority, celebrate their womanhood and teach them how to lead through service and compassion while showcasing style and competence. Miss America teaches young women how to lead while reminding them that power can be found in womanhood and that is a lesson that is essential to creating the next generation of leaders.

So, if you want to prepare someone to be President of the United States of America, you may want to suggest that they start with working to be Miss America!